Like us, you probably googled for Valentine’s Day gift inspiration. As we whiled away a lunch-break looking for something beyond the usual flowers and chocolate, we were struck by just how hard marketers and retailers are working to get us in the mood – all those websites awash with luscious over the top language.

And that’s when two of our translators, German Jakob and Svetlana, from Bulgaria, decided to have some fun. ‘Let’s take some of the floweriest gift descriptions we can find, and see what Google Translate makes of them.’

We’ll confess to a love/hate relationship here. We’re translators: we’re never going to be sending red roses, champagne or chocolates to a machine that is great at mathematical relationships but can’t manage the fine nuances of human communication.

Jakob and Svetlana love chocolate any time of the year, so they started by feeding some luxury truffles into Google Translate:

Jakob was a little disappointed at what he got out the other end. Google’s English to German machine translation was a bit of a grammatical mash-up.

Here’s an English version that shows the sort of impression the German product description made on Jakob’s sensitive ear:

‘In German, the first part of the sentence doesn’t mean anything,’ says Jakob. ‘The machine has put in a plural verb, fühlen, for a singular noun. And the last clause, which is meant to get you excited about the look of this special present, is just three words strung together – the German is literally Belt. Tied. Bag. Even if it were correct, the adjective ‘gebunden’ (tied) has no agreement with the noun, so it jars on the ear.’

That’s a thumbs down on the machine-translated truffles then. Better luck with the bubbly and body butter gift hamper? Sadly, no. This is the luscious original:

Indulge and pamper her with a box of everything she loves, from a bottle of bubbly to sensual body butter and the very best of our chocolates.

And here is Google’s translation:

As a machine, Google Translate doesn’t have the aesthetic sensibility to make indulge and pamper two distinct verbs, so it uses for the same word for both – Verwöhnen und verwöhnen – losing the sense of luxury in the original.

In another context, such as talking about a spreadsheet, the word Feld could be a reasonable translation for box, as in tick box. But in this context, Jakob says, ‘Feld doesn’t mean a box of chocolates or some kind of hamper. It means a field like on a farm or a spreadsheet, or it can mean a mathematical array. Google struggles to manage context’.

Here’s how Google back-translates its German product description into English:

Indulge and pamper you with an array of all she loves from a bottle of sparkling wine in sensual body butter and the best of our chocolates.

A bottle of sparkling wine in sensual body butter could catch on, but it’s not what the high-street chocolatier is planning to sell customers in its indulgent Valentine gift box!

Okay, so your Bulgarian’s not so hot. As it turns out, Google Translate hasn’t spent much quality time in Svetlana’s home country recently either.

‘Google’s version is more like Double Dutch’ she says. ‘The grammar and semantics are wrong, the words don’t coordinate properly and Google turns

Give yourself (plural) and spoil her (singular) with a box for everything that she loves, from the bottle of champagne for sensual body oil and the best of our chocolate bars.

We asked Tess Wright, our Chief Exec, what she thinks of Google Translate and other machine translation tools. ‘I would never say that Google Translate doesn’t have a place in the translation world – it’s a free, quick tool that can give you the gist of a communication and is often better than nothing. Often, but not always – if you’ve spent months crafting a slogan for your brilliant product, and Google renders it ridiculous – or even insulting – in your chosen markets, you’d have done better to stick to English.

‘Like most technologies, translation tools need humans to make them work intelligently. If you want to be taken seriously in your chosen markets, or if it’s vital for legal or safety reasons to have an accurate translation, or even if you want to be funny, relying on Google Translate is a big risk. For anything complex, subtle or playful, you need a good human translator. People tend to assume that translation is rather like maths – there is one right answer and that’s that. In fact, it’s often much more of an art, full of nuance and colour, just like life!’ 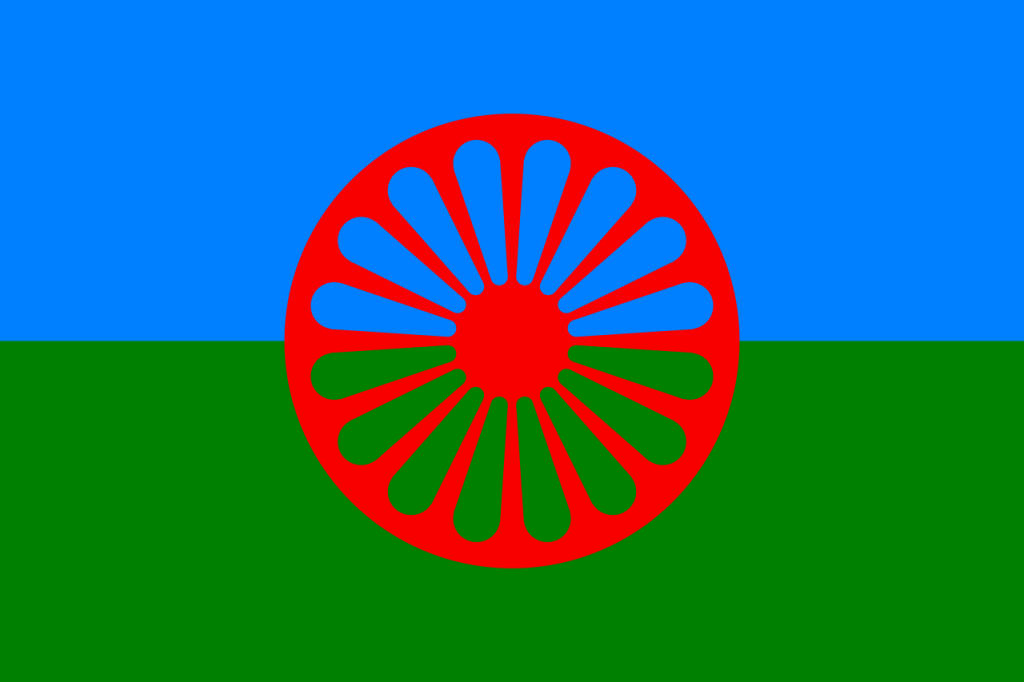 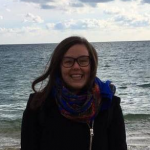